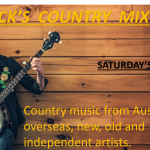 Presented by Alan Taylor, this program presents rock through the decades. Alan can also be heard on Jive After Five on Sundays at 5pm, and is a co-presenter of The Seymour Show which airs on Wednesdays at 11am.

Alan has been involved with community radio for over 20 years and with 2MCE since 2013. Alan loves the interaction with community and sharing his love of music. When not at 2MCE, Alan enjoys playing chess, table tennis and spending time with his grandchildren.

Photo by Susan Mohr on Unsplash 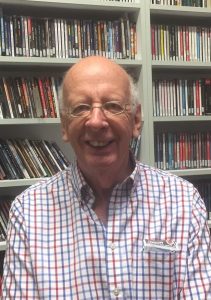 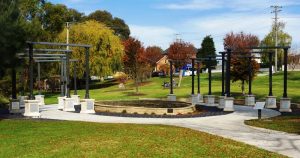 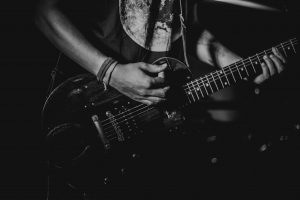 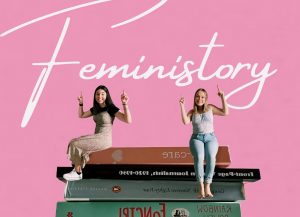