This week, we head on over to the namesake of the Victorian Era, Queen Victoria herself. Queen Vic oversaw and led the expansion of the British Empire and ruled for over 63 years during a time of great economic, political and societal change in the UK – all while being a devoted wife and mother to 9 children! 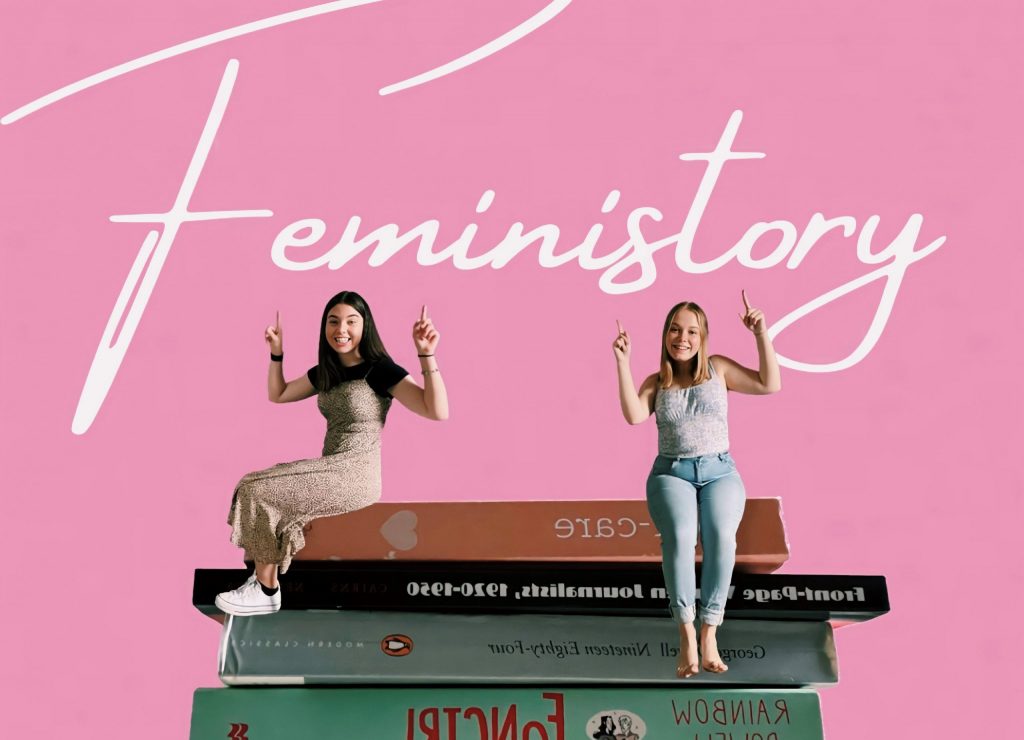