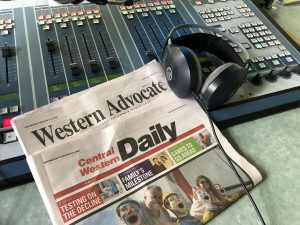 The featured album was BEST OF THE REST by SI KAHN  www.sikahn.com  (Strictly Country Records).  This album includes a selection of 20 tracks from “Si Kahn at 75”, a five CD set released earlier in 2019 in honour of Si Kahn’s 75th year.  A highly respected singer songwriter and author from Charlotte NC, he has worked as a civil rights and labour activist and community organiser for almost 50 years. 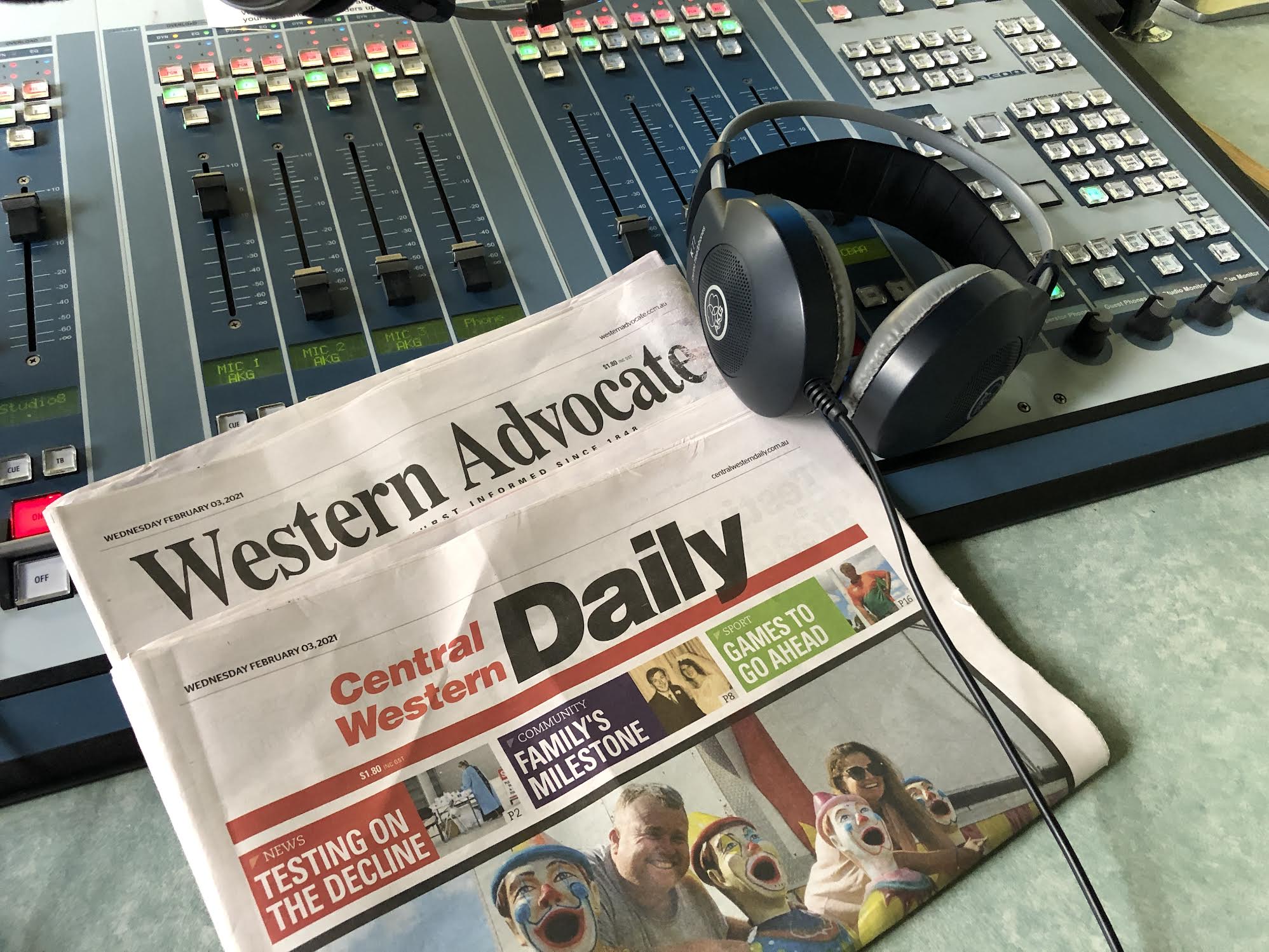 Supported by the Community Broadcasting Foundation Talking Newspaper readers Graham, Onny, and Duck. Supported by the Community Broadcasting Foundation (CBF) and RPH Australia, presenters of this long running 2MCE program read from The Western Advocate, The Central Western Daily, and Charles Sturt University news. If you're unable to read the newspapers due to a print disability or you are just too busy, The Talking Newspaper is the program for you. Readers are community volunteers and Charles Sturt University staff and students. Current readers include Chris, Miao, Sharon, Kerry, Donald, Remy, Peter H, Peter W, Graham, and Onny. If you would like to join the Talking Newspaper Team, apply to become a volunteer at our information page under get involved. It's easy, fun, and you are contributing to a valuable community service. The Talking Newspaper is produced with the support of the Community Broadcasting Foundation. Find out more at cbf.org.au.