Most of the second hour of the program came from the third of the three CDs making up THE CROPREDY BOX by FAIRPORT CONVENTION (Castle Music). This was the 30th anniversary concert of Fairport Convention, recorded at the Cropredy Festival in 1997. The spoken links between the tracks provide an interesting history of the band up to that time. 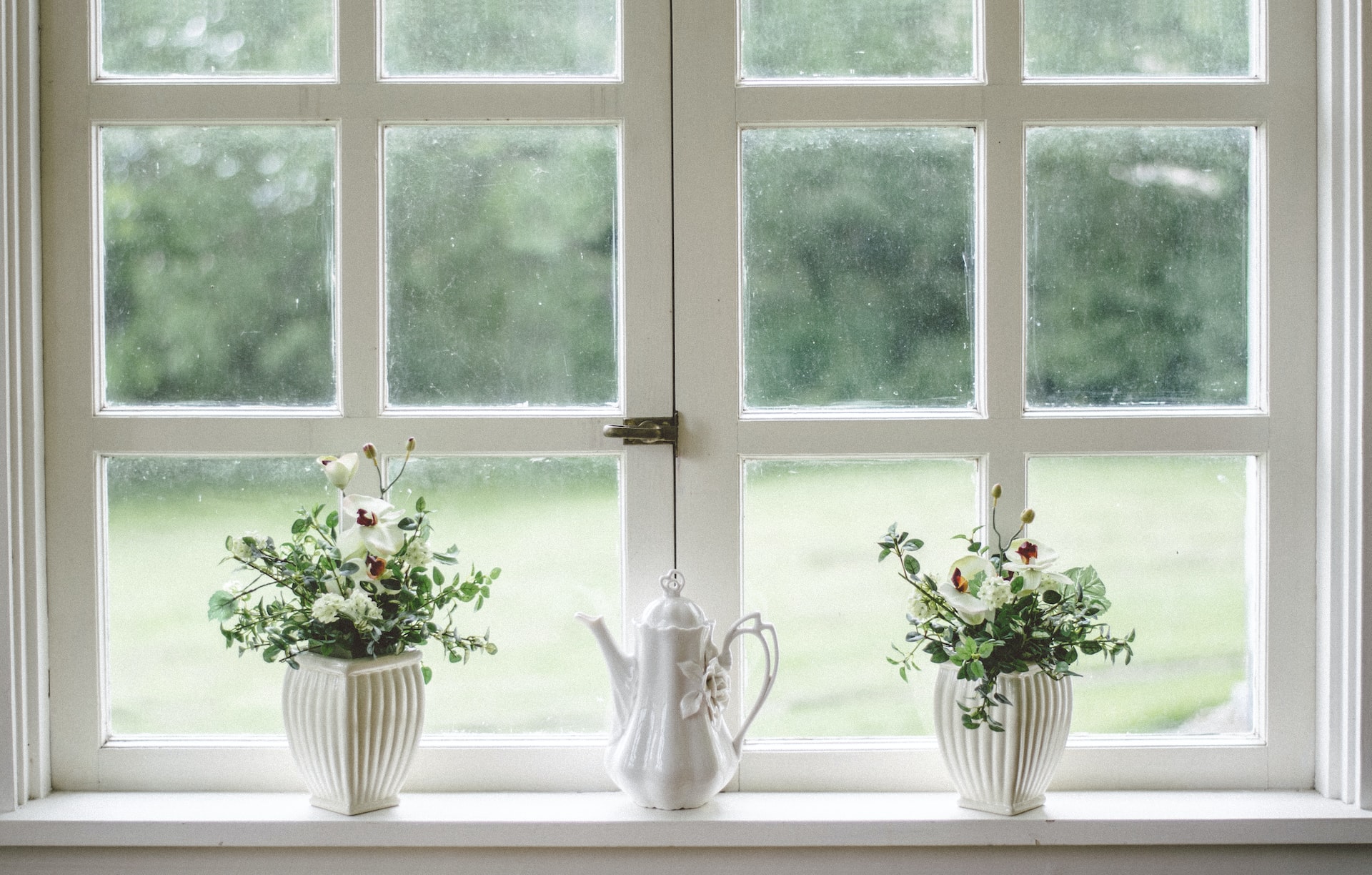