The featured album was CELTIC FOLKWEAVE by MICHAEL HANLY AND MICHEAL O DOMHNAILL (Polydor). A much venerated classic of Irish music released in 1974. Ballads sung in Irish (Gaeilge), Scottish (Gaidlig) and English, as well as Breton and Irish tune sets. Hanly and O Domhnaill, along with most of their collaborators on this recording, went on to contribute their musical skills to various seminal Irish bands from the 1970s, including The Bothy Band, Planxty, Moving Hearts and Nightnoise. 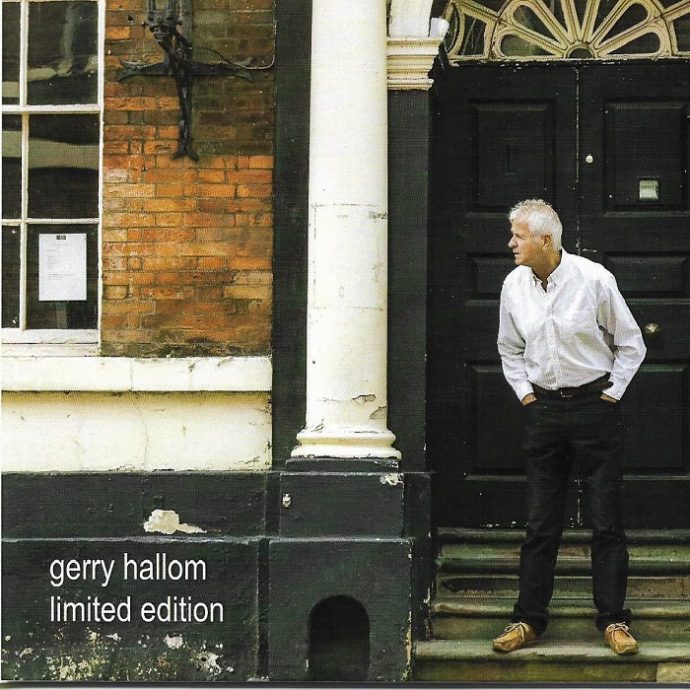 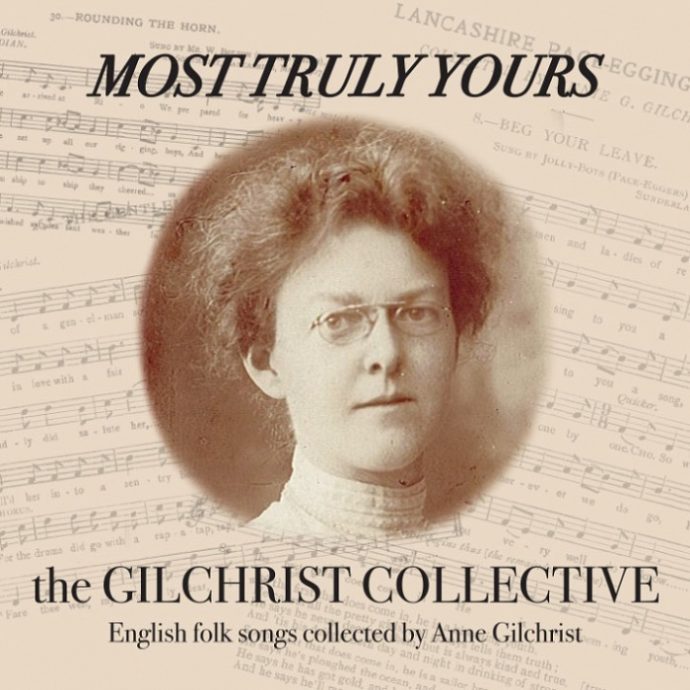 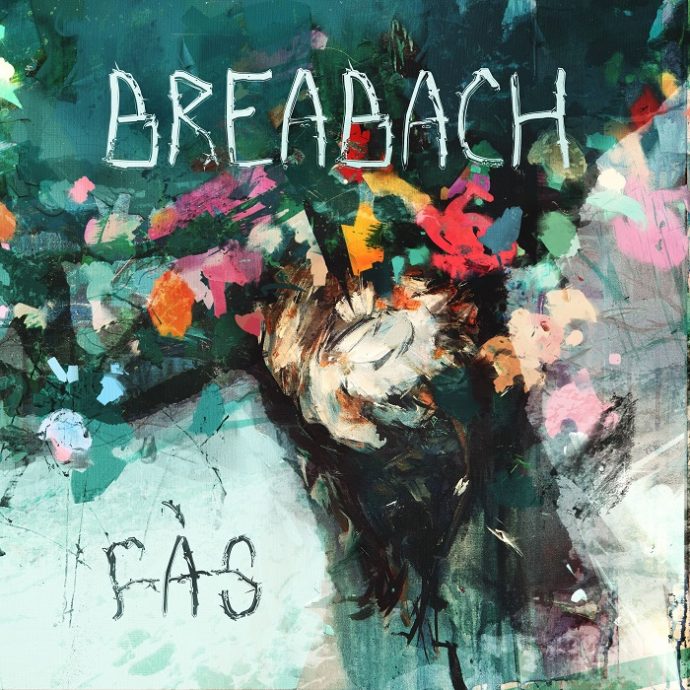