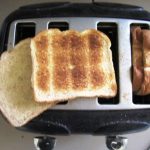 The featured album was  PENGUIN EGGS  by  NIC JONES  www.nicjones.net  (Topic).  Released in 1980, this was Jones’ last studio recording before being severely injured in a motor vehicle accident.  An iconic album, hugely influential on a generation of musicians for both Jones’ distinctive guitar playing and his interpretation of mostly traditional songs. 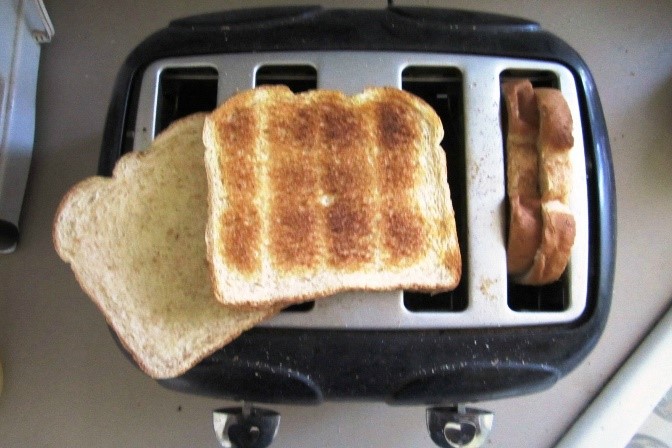 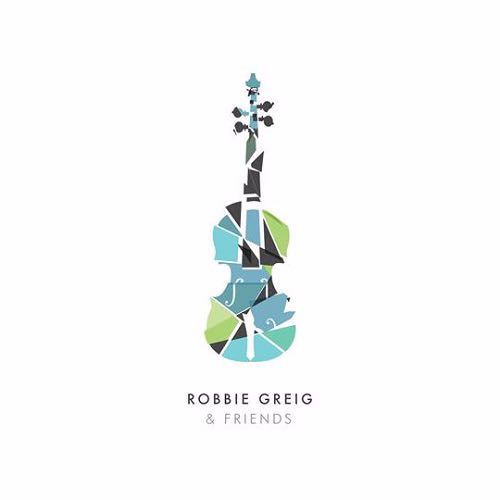 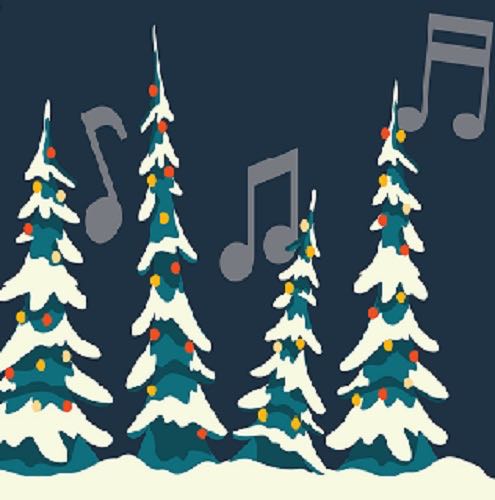 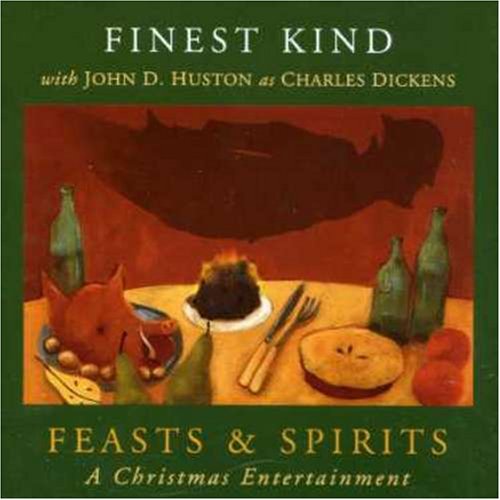