The featured album was BANKERS BLUES: A STUDY IN THE EFFECTS OF FISCAL MISCHIEF (VOL 1)  www.document-records.com  This is a compilation of old blues tracks loosely connected by the common theme of money.  Taxes, corporate greed and insurance all come in for serious attention.  Some artists are much better known than others.  Document Records, now based in Scotland, has the ambitious goal of preserving and re-releasing the complete recorded works of the majority of Afro American artists made on cylinder and 78rpm records from the 1890s to the mid-20th century; primarily blues, gospel, jazz, sermons and spirituals.

A program devoted to new Australian storytelling from the Community Radio Network. Produced by FBi Radio in Sydney, in association with SYN and 3RRR in Melbourne. Hear short form documentaries, personal narratives and creative audio from across the country.
Info and episodes 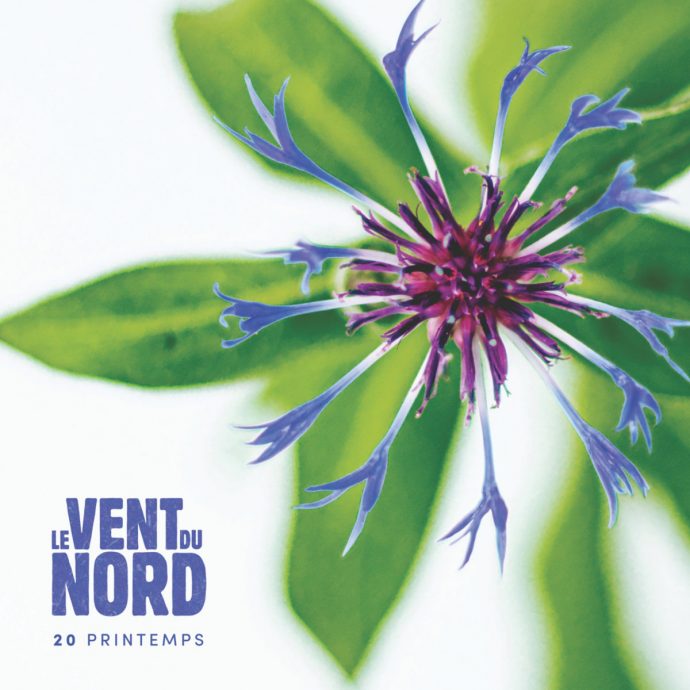 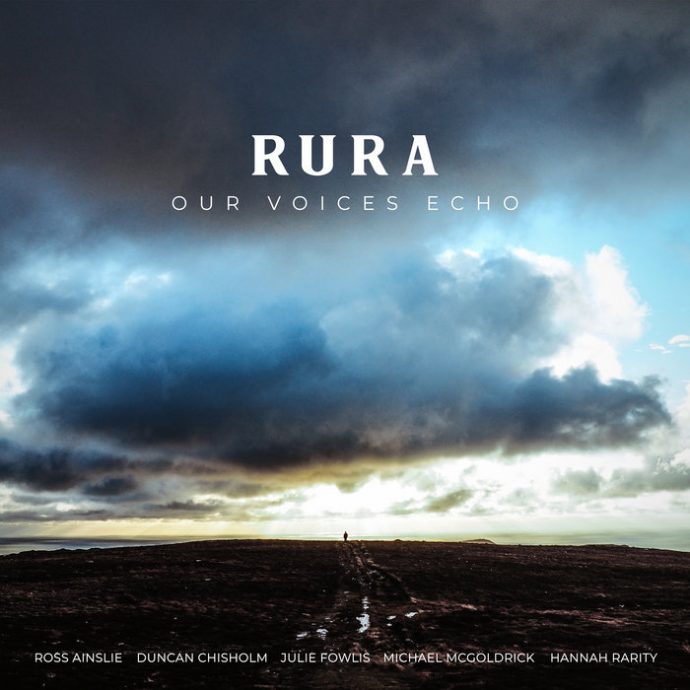 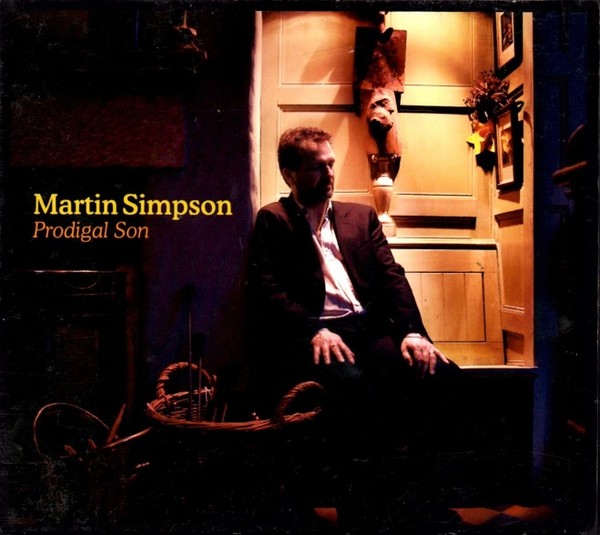