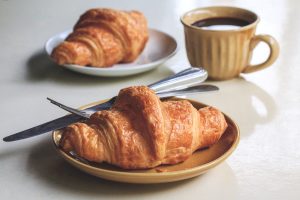 The featured album was FIVE by OLD BLIND DOGS (Lochshore).  This was the fifth album in the first five years for this innovative, mostly trad-style Scottish band, which formed in Aberdeen in 2002 and has undergone numerous lineup changes since then.  This underplayed (by me) classic should have been a featured album long before now. 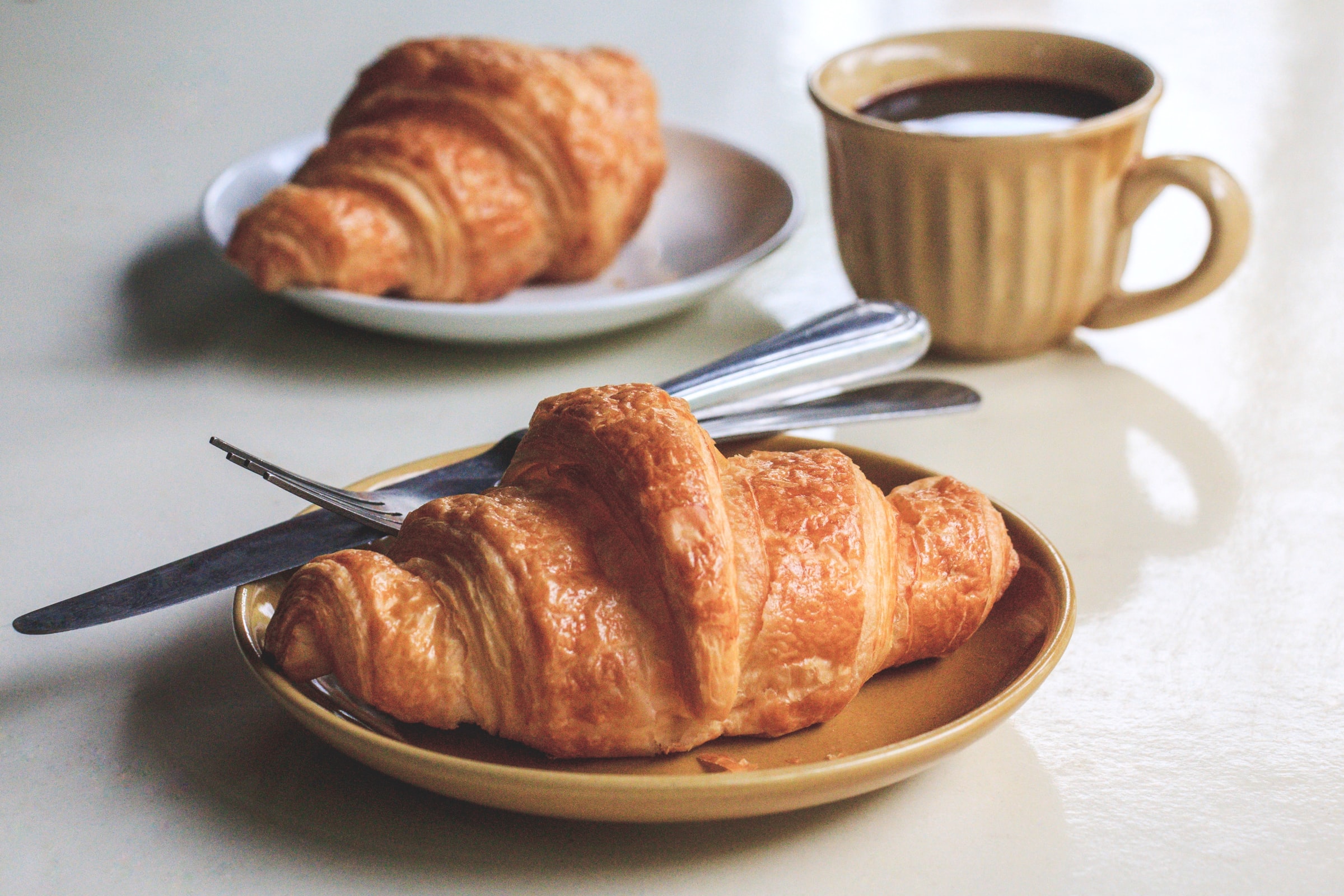 Join your hosts for community information, local sport, lifestyle segments, what's on around the region and of course, great music. Stay up-to-date with National Radio News on the hour.