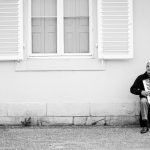 The featured album was ANDY IRVINE & PAUL BRADY by ANDY IRVINE & PAUL BRADY (Mulligan Records). This is a classic from 1976, recently re-released as a ‘Special Edition’ on CD and “colored vinyl”. Both fine singers and multi-instrumentalists, Irvine and Brady performed as a duo for two years after the breakup of Planxty. They were joined for several tracks on this highly regarded recording by Donal Lunny and Kevin Burke. 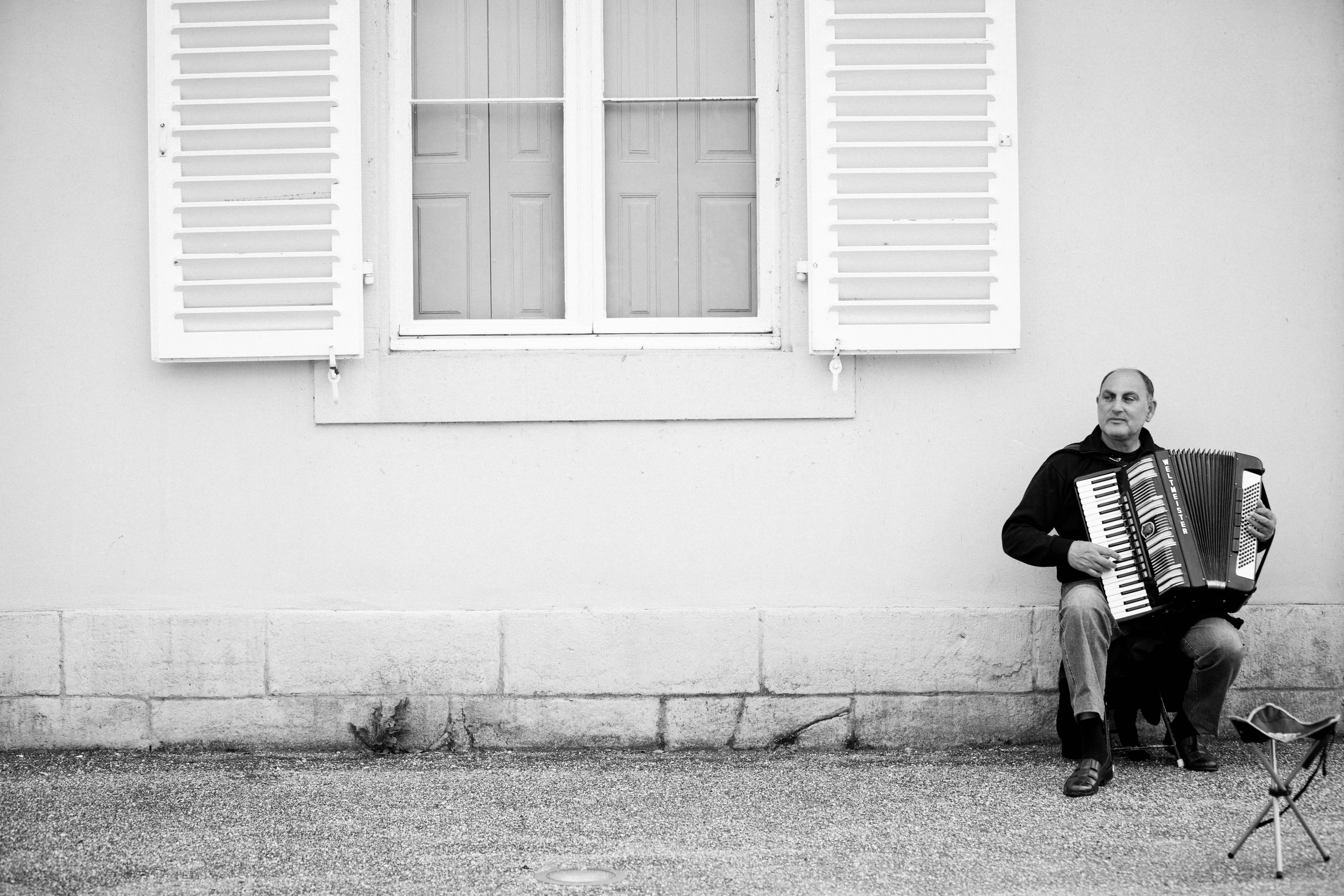 Contemporary and traditional folk, blues and jazz music from around the world with  Paul, Nigel, Ken, Terry, Patrick and Rosemary.   Cover Photo by Lex Aliviado on Unsplash 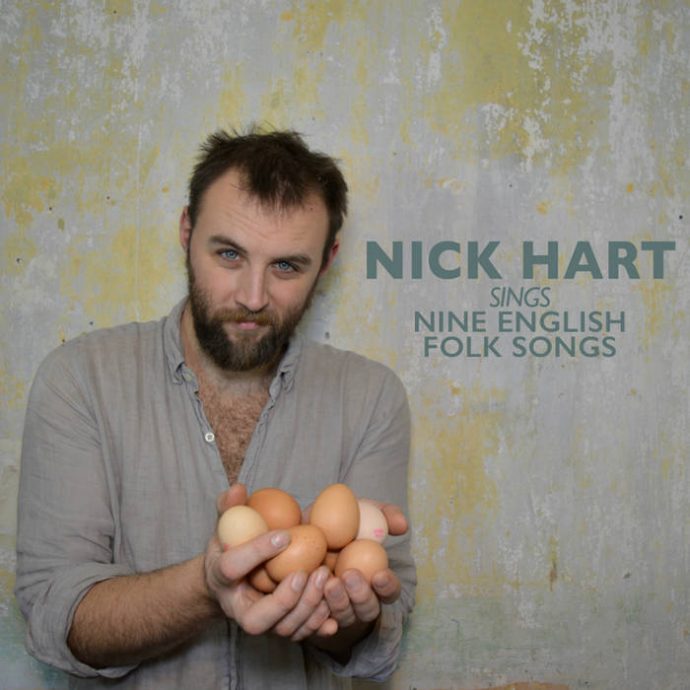 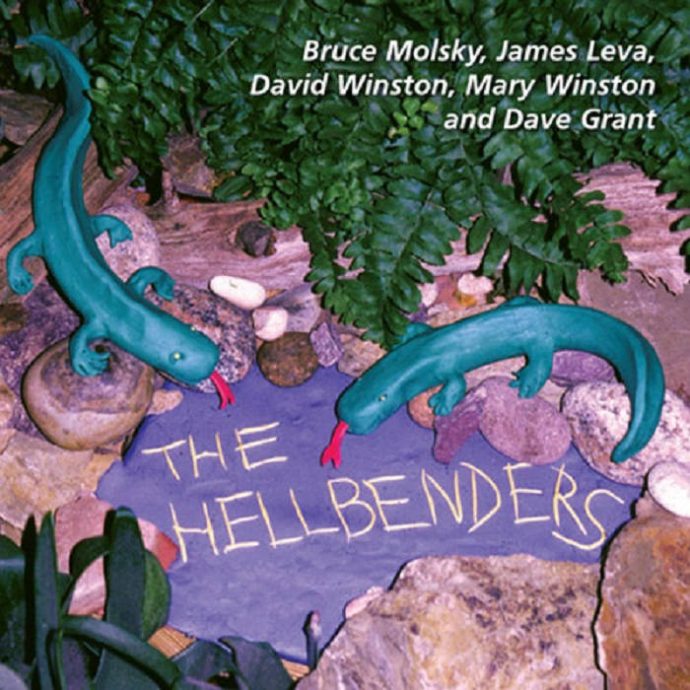 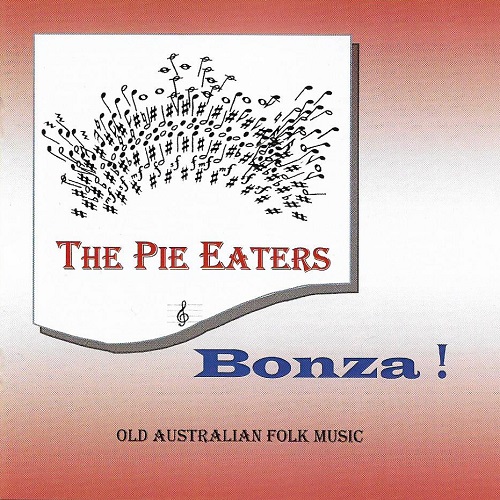