The programs in January and February feature the eight Radio Ballads produced for the BBC in the late 1950s and early 1960s by Ewan MacColl, Peggy Seeger and Charles Parker.  Each Radio Ballad of approximately 60 minutes makes up most of the second half of each program.

After the relatively contained Ballad of John Axon, the scope of the second radio ballad widened considerably. ‘Song Of A Road’ was released on November 5, 1959. Its subject was the construction of Britain’s first motor-highway, the M1 or, as it was then known, the London-Yorkshire motorway, which was then 57 miles of muddy road with a workforce of 19,000 men. From the simple telling of a story, the musical team now had a much more ambitious subject with its shadowy chronology, complex background and multitudinous tradesmen, labourers, management and administrators. 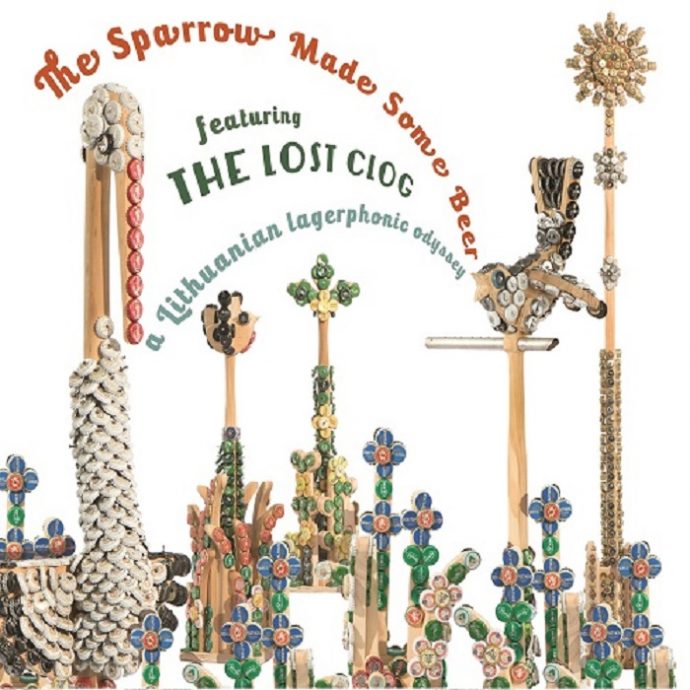