The featured albums were SHEEAR and TURRYS by the singer and instrumentalist RUTH KEGGIN from the Isle of Man.  www.ruthkeggin.com  (Purt Sheearan Records)  The albums were released in 2014 and 2016, although I only obtained them recently.  Both are well worth a listen.  Most of the songs are in Manx and there are also some tune sets.  The artist has a very attractive voice and there is a musically interesting selection of material. 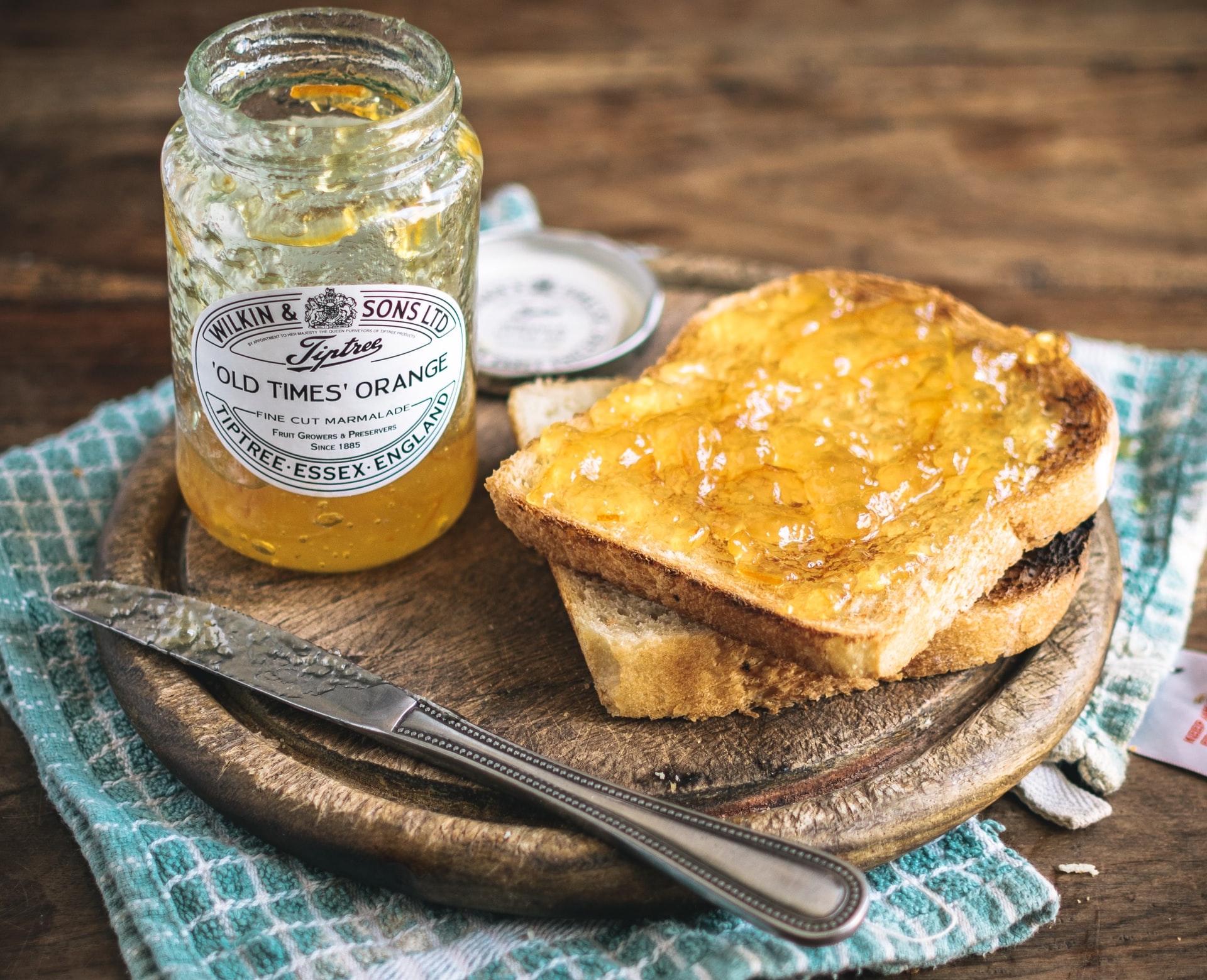 with National Radio News on the hour 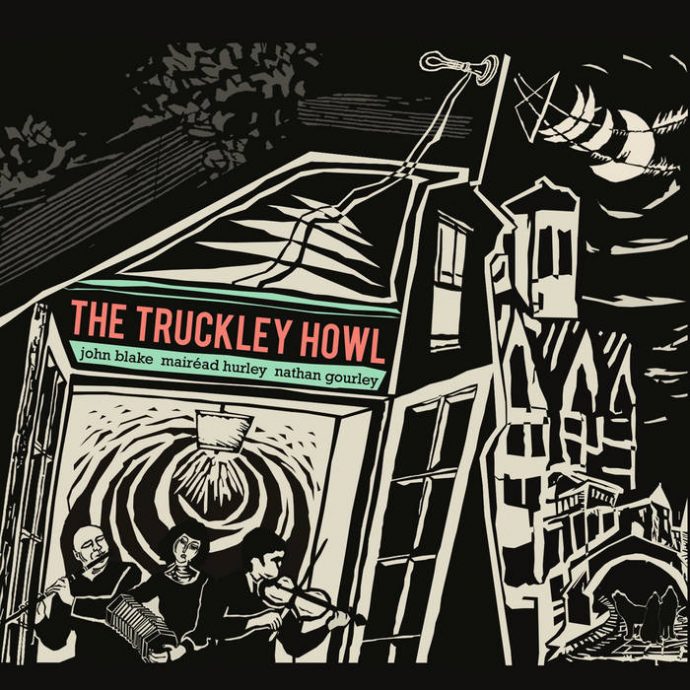 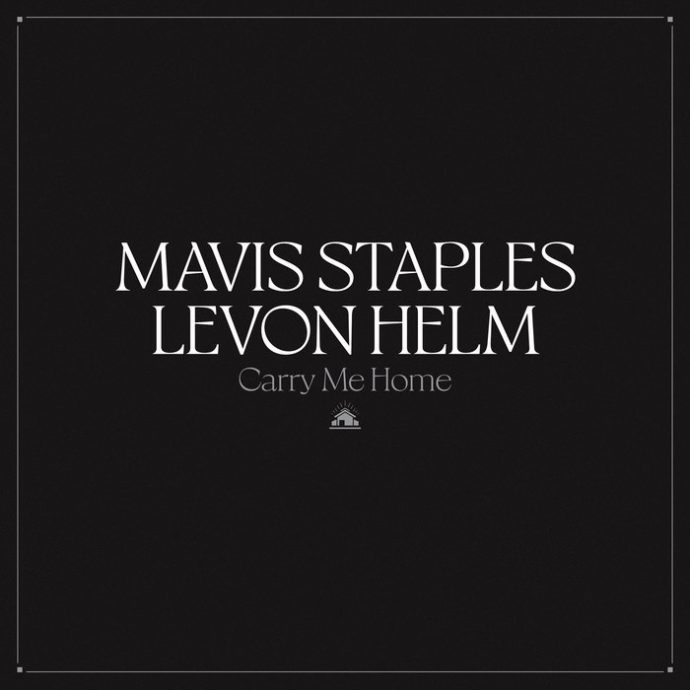 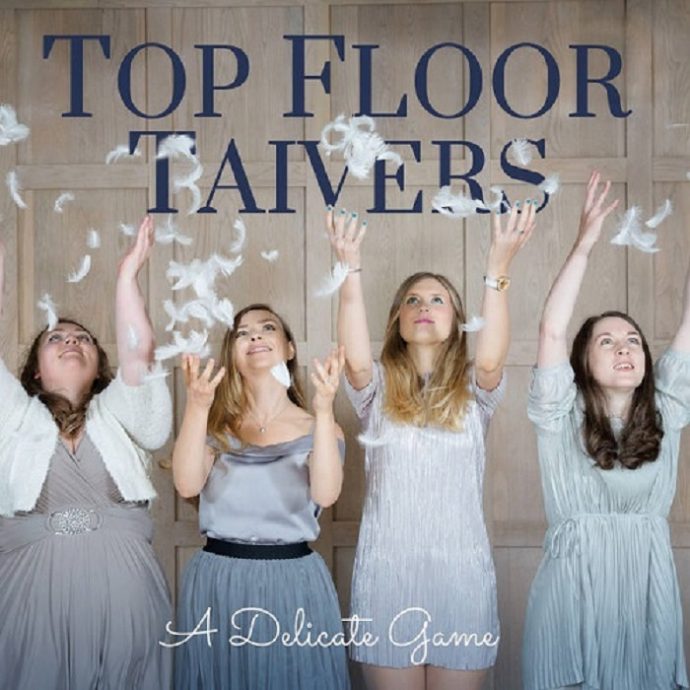