Nigel  was a History teacher for over forty years in a variety of comprehensive secondary schools, spending 19 years teaching Ancient History at Blaxland High School in the Blue Mountains. For five years, when there was more flexibility with the curriculum, I taught an Approved BoS course on the History of Rock’n”Roll. He found this was a joy to teach and thoroughly enjoyable for students and teacher as it allowed us to venture down alleyways not covered by a traditional course.

Since his teenage years he has had a strong interest in contemporary music and have been an avid collector. As a teen in the sixties he saw The Who, the Rolling Stones, Sounds Incorporated, Manfred Mann with Paul Jones and Bob Dylan at the Sydney Stadium. Not to mention numerous Australian rock bands during this period, The Loved Ones, early Aztecs, Lobby Lloyd, Doug Parkinson, the Id, the Nutwood Band ( who would remember them? ) Uncle Bob’s band and Gus and the Nomads

Over the years he has been an enthusiastic Concert goer and have seen numerous concerts, both in Australia and overseas, the most memorable being The Jerry Garcia Band at the Warfield Theatre, San Francisco, during the Rodney King riots and Neil Young, supported by Television and Patti Smith at the Gorge, Washington.

Perhaps, his biggest regrets was not being able to see the Grateful Dead, a band that he has listened to since university days. A band that never conformed to stereotype norms who had an ecliptic musical taste from bluegrass to rock. Perhaps, this saturation has shaped his own musical taste, and it’s this knowledge and interest that he brings to 2MCE. 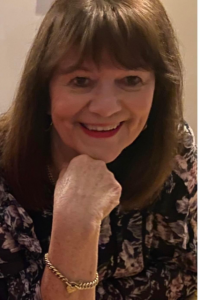 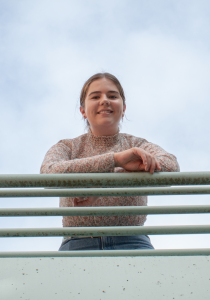 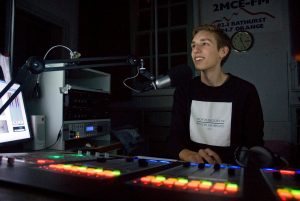